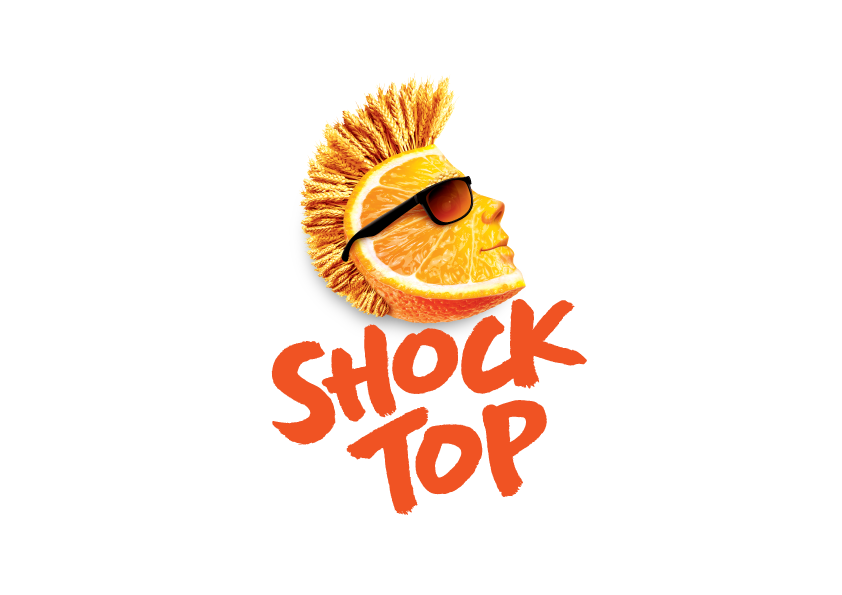 Shock Top is a traditional Belgian-style wheat ale that was originally introduced in 2006 as a seasonal offering. After taking home the gold medal in the gold medal at the North American Beer Awards in the Belgian White category, it became a year-round offering. Shock Top’s flagship beer, the Belgian White, is brewed with two-row barley and imported Hallertau hops that are blended with Cascade and Willamette hops. Its citrus notes come from the orange, lemon and lime peels that are added to the brewkettle during the brewing process. This unfiltered ale has a naturally cloudy and light golden color with a smooth, refreshing taste.

Save this product for later
Display prices in: USD